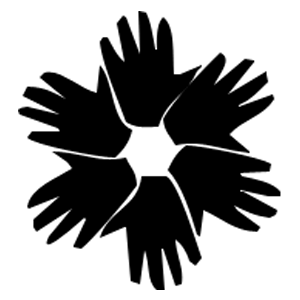 Bramcote College runs a British Sign Language course every year. The tuition provided by the College is worth £440 alone – and it is a life-long skill that you get.

As a student at Bramcote College tuition and exam fees are met by the Trust. Some registration fees do apply. For full details of the course including dates, times and fees please see the attached letter.

Sign Language is a visual means of communicating using gestures, facial expression, and body language. Sign Language is used mainly by people who are Deaf or have hearing impairments.

Within Britain the most common form of Sign Language is called British Sign Language (BSL). BSL has it’s own grammatical structure and syntax, as a language it is not dependant nor is it strongly related to spoken English. BSL is the preferred language of around 145,000 people within the UK (2011).

After a big campaign BSL was finally recognised by the UK government as an official minority language in 2003. This has led to increased funding for the needs of the coummunication of people who are Deaf, and an increased awareness of the language which now has a similar status to that of other minority national languages such as Gaelic and Welsh.

A member of The White Hills Park Trust.
whptrust.org
©